Everybody knows the easiest way to get into Germany is to be married to a German. So far this is generally correct. The easiest way to marry a German is with a Schengen visa in Denmark. So far so good. The BVerwG on November 16, 2010 (BVerwG 1 C 17.09) determined in this precedence setting decision under which conditions third-country citizens having married a German in Denmark, when entering Schengen on a tourist visa, can successfully apply for a residence permit without previously having passed - from abroad - the visa proceedings. 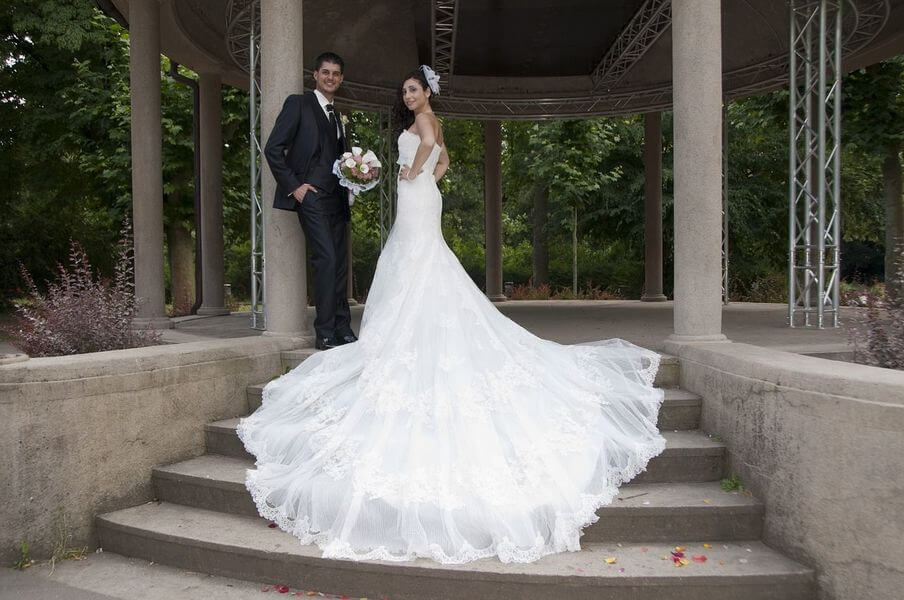 Nadja, a lady from Belarus, came to Germany with a Schengen tourist's visa in August 2007. In September 2007, she married Günther in Denmark, then returned with him to Germany, and applied for a residence permit for family reunion. The foreigners office denied her a permit because she did not apply first for an entry visa from Belarus (§5 II cl. 2 AufenthG). The office further explored if there were not an applicable exception but determined that this was not the case. Pursuant to §39 no. 3 AufenthV, persons with a valid Schengen visa, can apply for a residence permit if its requirements have been obtained after entry. The office believes that this exception does not apply to Nadja because her marriage took place not after but before her last entry to Denmark. Nadja won in Administrative Court Berlin and lost in OVG Berlin-Brandenburg.

Nadja however, argued that first she entered and then she married. Therefore, this exception applies. The BVerwG left this discussion open. What everybody overlooked was §39 Nr. 3 AufenthV. This requirement was not met. As she first applied for her visa, she gave as reason that she wanted to be in Germany temporarily and that for touristic reasons. Since her real reason was to live in and not only visit Germany she gave false statements to the consulate. Due to the fact that she has been instructed on the consequences of giving false statements to the consulate, she fulfilled a reason for expulsion (§55 II no. 1 AufenthG). Therefore a residence permit is subject to the office's discretion because the exception is not applicable. This is conforming to the intention and purpose "Sinn und Zweck" of the provision. Only such foreigners are to be privileged that have given correct details when applying for an entry visa. Otherwise, this ordinance would lose its reason for being, that is "Sinn und Zweck" to moderate the immigration of future residents. The law aims at considering new facts that come up after entry. Superior European law is not contrary to this opinion because the German spouse did not significantly make use of his right of movement. He was only on a short trip to Denmark. Therefore, the precedents of ECJ do not apply when it comes to European returns to his home country with the third-country spouse. Such return is not a way to get around visa proceedings.