Ahmed’s residence permit was revoked and he fought for an temporary injunction. The Foreigners Office refused to grant him a residence permit because Ahmed was allegedly working as a civil engineer at less favorable terms than Germans. The VG Hamburg decided on October 12, 2006 (re 10 E 2519/06) if the office’s decision could be upheld. 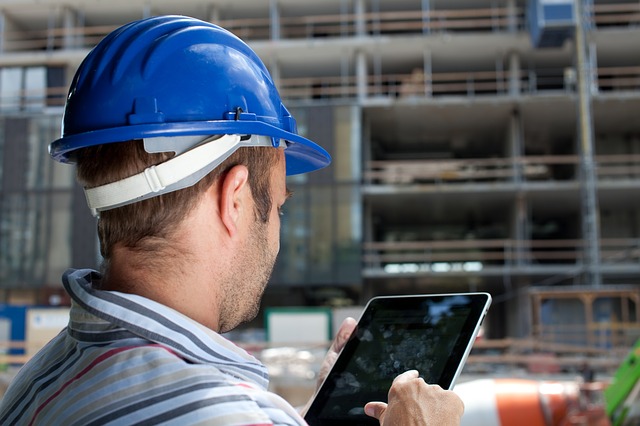 The plaintiff entered Germany in 1989 to study with the appropriate permit. He studied medical engineering and passed his exams. After securing a job for himself with a potential employer, he applied for a permit to follow this employment in 2003. With his application, he submitted a job offer from his prospective employer. This offer contained a monthly salary of € 1,800 for a work time of 38.5 hours for the probation time and afterwards a salary of € 2,000 for 13 months per year. After several interim permissions (Fiktionsbescheinigungen), his residence permit was not prolonged and a new one was not granted. The Chamber of Commerce of Hamburg, which had to be heard, saw no public interest in Ahmed’s employment because regardless of how his salary was calculated he earned significantly less than a comparable German or European employee with the same qualifications.

The court considered that the Foreigners Office correctly decided not to prolong his residence permit nor to grant a new permit to Ahmed. There were no grounds in favor of his application. Ahmed argued that since the offices took so long to come to a decision, Ahmed’s boss lost the customer that was to finance his position. Therefore, his salary had been reduced. He had already started looking for a new job and applied quasi as damages that he been given another year to search for a job – pursuant to §16 IV AufenthG. To grant such permission would be illegal because such “job searching” permit is only applicable for one year directly after finishing one’s studies. Since his studies were completed in 2003, this rule could not be applied in 2006.

During the hearing, the chamber of commerce quoted from its expertise that a monthly salary of € 1,100 for 20 hours of working time did not even come close to local conditions or to any tariff. The chamber could not approve an employment under these conditions as they conflict with §39 II no. 2 AufenthG. Ahmed would be working under less favorable conditions than Germans.

Ahmed further argued that if the offices had instructed him in good time that his residence application could not be granted because of the low salary, he would have surely found a different one or at least negotiated better conditions with his current employer. He then claimed that the negative consequences be eliminated. However, the court held against this argumentation that even if there were such claim it would not have any merits because he was to be employed for less favorable conditions than Germans.

Ahmed’s last argument / application was based on “extraordinary hardship” (außergewöhnliche Härte) – as per §25 IV 2 AufenthG. He claimed that it would be an extraordinary hardship if he had to leave, especially since he has been living in Germany for over 17 years, studied here, and has reached the age of 43. The court took this fact into consideration. Being in Germany for so long, having his brothers and sisters living in Germany and no relatives living in Iran anymore, his country of origin. It might surely be difficult now for Ahmed to return but his personal situation showed no extraordinary hardship. He had not pursued his studies with the utmost speed. He even admitted that he had practically dropped studying for three years during his enrollment at the university. The Foreigners Office had not been informed of this fact. Actually, he was to have left Germany immediately after his study because §28 III 2 AuslG was still in force in 2003. This former Foreigners Act (replaced by the now valid Aufenthaltsgesetz) required students to generally leave Germany after they finished their studies. Ahmed’s residence was actually pretty much grey – with a stronger tendency towards black than white.

Employment Constituted in Spite of Formal Requirements by Acting