On January 11, 2018, ECJ (re >C-673/16) had to define who is considered a spouse for immigration purposes. Must it be the traditional combination of man and woman or can it be a spouse of the same sex? What about the newest legal phenomenon of a third gender? The case is about a homosexual couple, Relu and Robert, living in Romania. 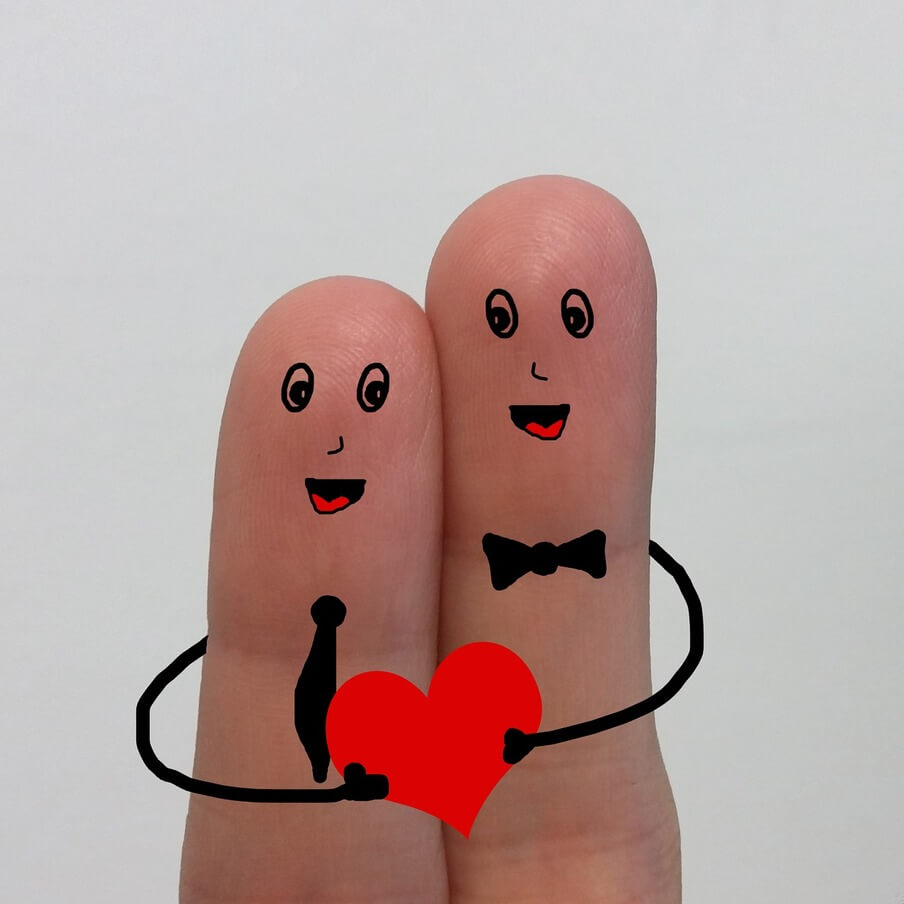 Relu, a Romanian citizen and his spouse Robert, an American, lived together for four years in the States before they married in Brussels in 2010. In this year, they applied for the necessary papers so Robert could reside and work in Romania permanently. They based their motion on the European Directive 2004/38/EU of the Freedom of Movement which allows the spouse of a European national to follow the European into his country of sojourn. Romanian authorities however denied their application because Romania does not recognize homosexual marriages. After fighting their way through lower level courts, the Romanian Constitutional Court presented this case to the European Court of Justice for clarification.

ECJ held that the term "spouse" does not refer to any specific law of a Member State. Based on this, this word has to be interpreted autonomously - independent of any national law. "Spouse" relates to a relationship based on marriage but does not refer to a specific gender or place of marriage. In consideration of the current development of societies inside the European Union, the court notices that homosexual relationships are being more and more accepted. As of January 2018, 13 Member States of the Union accept a marriage between two persons of the same gender.

Next to that, the word "spouse" is necessarily related to family life, which is equally protected in the Charta of Human Rights of the European Union and in the European Convention on Human Rights. The European Court on Human Rights has found that a same-sex couple may also have its family life. A homosexual couple is entitled to have the same legal recognition and legal safeguard. Differing between the traditional family and a couple with same sex would incorrectly discriminate by the sexual orientation.

Based on all this, ECJ holds that the term "spouse" pursuant to the directive can be a couple consisting either of the same or a different sex. This is also applicable when the European citizen returns to his home country with his non-European spouse - just like in this case of Coman vs Hamilton.