Can a European citizen continue his freedom of movement when his business declines and based on that his business ceases to exist? The European Court of Justice answered this question on December 20, 2017 (re C-442/16 - causa Gusa). 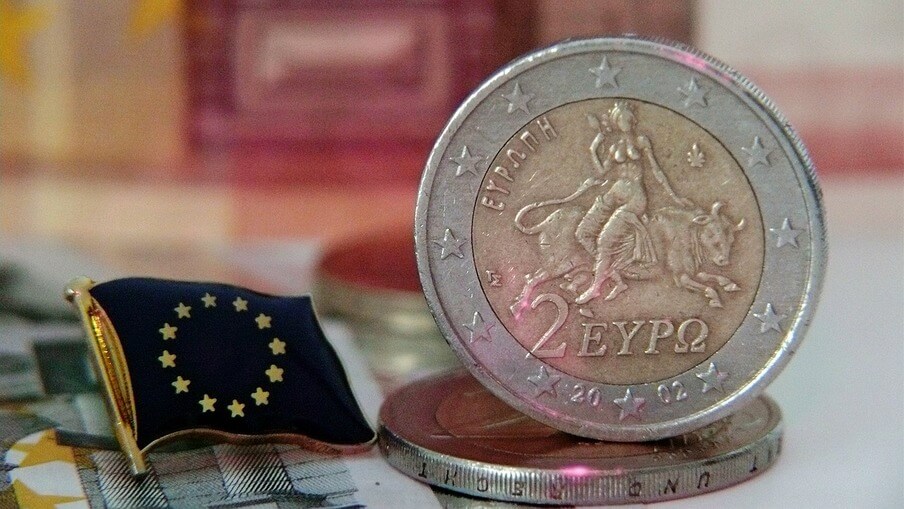 Florea Gusa, a Romanian citizen, lived from 2008 to 2012 in Ireland as self-employed stucco worker, paid his taxes, social security premiums, etc. Due to a decline in economy, Florea gave up his work. Having no further assets, he applied for welfare.

His application was denied because he could not prove to have the right to live in Ireland anymore. Since he closed his business, he lost his status as self-employed pursuant to the art. 7 Directive on the Freedom of Movement (2004/38/EU).

However, art. 7 of this Directive provides four exceptions when a person ceases to be (self-)employed and can retain his freedom of movement. In his case, the "involuntary unemployment" exception was applicable. This is Florea's argument. The Irish authorities only want to apply this rule to gainfully employed persons.

Upon presentation by Irish Court of Appeals, this question was brought to ECJ. Does the term "involuntary unemployment" refer to gainfully employed persons only or also to self-employed persons who have been successfully working for more than one year?

The court noticed that the translations into other Community languages showed differences. Some referred to employed persons while some translations were neutral and worded with "vocational activity". The court remarked that in cases of differences in translations, interpreting will be done by intention of the lawmaker.

ECF also argued systematically with the purpose of the new directive. The intention of the European Parliament with this directive to overcome previous directives only determining the individual cases. The new directive 2004/38/EU is to set the rules for persons gainfully employed as well as those running a business.

Lastly, they rejected an interpretation that only employed persons were entitled to maintain their freedom of movement in the event of unemployment. Persons who have paid into the social system of their host country ought be to able to benefit from those contributions - in contrast to welfare tourism, which is a different matter. Such contributing foreigners are comparable to nationals who have paid into their system.

Employment Constituted in Spite of Formal Requirements by Acting