The Federal Administration Court decided in re 1 C 16.16 on June 1, 2017 on the question of whether a foreigner can be naturalized even though he entered Germany under a false identity. 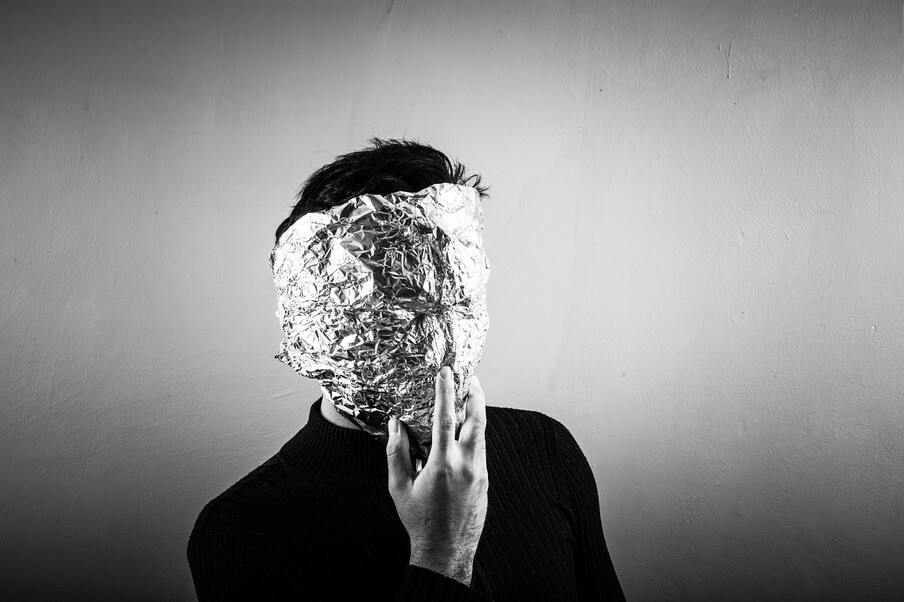 The plaintiff, an Iraqi national, entered Germany in 1997 with a false identity as an asylum seeker. He was granted asylum. In 2008, he was granted permanent residency. In 2010, he disclosed his true identity. Immigration did not react upon the disclosure. His permit was not revoked and no criminal complaint was made. Later in 2012, he applied to be granted German citizenship. The competent office denied his application because he had not been legally residing in Germany for the first 8 years after his arrival, claiming that an illegal sojourn cannot constitute a "habitual residence".

BVerwG overruled the vital office in its decision. The court held that §10 I 1 StAG generally requires eight years of legal residence. However, if immigration authorities take no action against an illegal resident in spite of concrete knowledge, the infraction cannot be held against him in future proceedings. As mentioned in this case, the foreigners authority had every opportunity to "criminalize" the applicant. Since the office chose not to do so, this Iranian has been virtually pardoned and is to be considered innocent. The vital office is restricted to activities or non-activities of immigration in regards to the immigration status of a person.

This Iranian was lucky that immigration took no action as a result of his deceit regarding his identity and in spite of his deceit became naturalized.