Permanent Residency in Spite of Debts

Can an applicant be eligible for permanent residency when he has serious debts and is paying them off as agreed? VG Berlin decided on this dispute between immigration in Berlin and an applicant on January 26, 2018, (re VG 11 K 541.17). 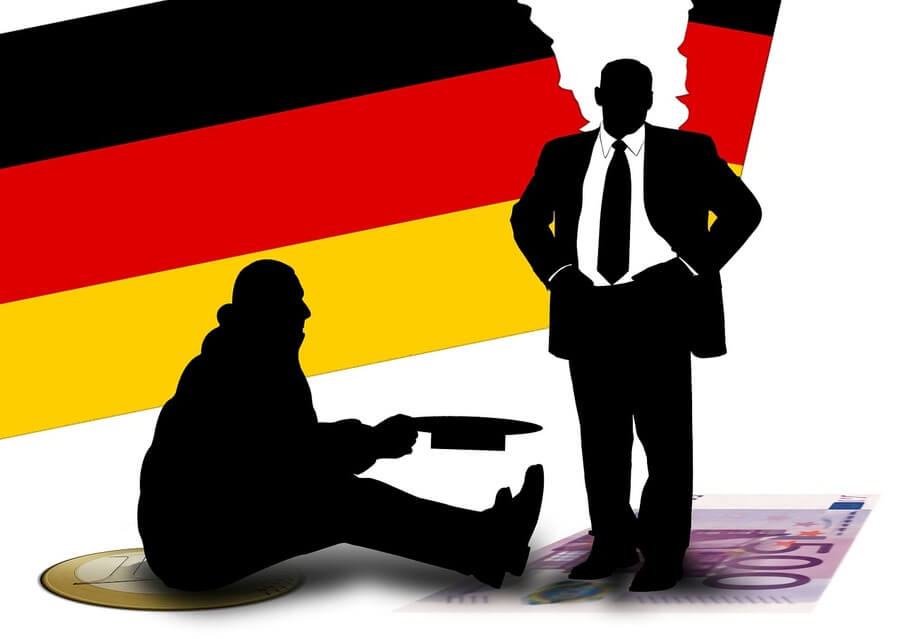 This Gambian citizen applied for permanent residency after having accumulated five years of legal residency. He had unsuccessfully applied for asylum in the past and was deported back to Gambia. After marrying a German, he obtained a residence permit for family reunion to his German wife. Due to his deportation, this Gambian citizen had around 20 ks in debt to the authorities. All other requirements for permanent residency have been met without issue.

The immigration authorities held that although he is paying his debts, he will need another seven years until they have been remitted, which disqualifies him from having sufficient and permanent income for his financial livelihood.

The applicant contested the ruling and won in court. The court held that financial livelihood had to be determined as it normally would be in the combined application of immigration and social law. If the applicant meets the requirements as determined in §9 II AufenthG, he is entitled to receive permanent residency. "Not having debts" is not mentioned as a requirement in the law. Beyond that, even if debts were affecting his financial status, then his income can only be garnished within the exemption limit for seizure. In other words, his basic income may not be touched. A basic income is sufficient for permanent residency under immigration law. This person will not become a burden on the public as the immigration authorities sought to claim. Last but not least, it would be absurd if he was not able to get permanent residency in spite of a successful application for naturalization because of debts.

Applying for Family Reunion from Germany - in spite of Corona