Can a toddler lose his or her German nationality without fault just because its mother could not make up her mind who the father was? BVerwG answered this question on April 19, 2018 (re BVerwG 1 C 1.17). 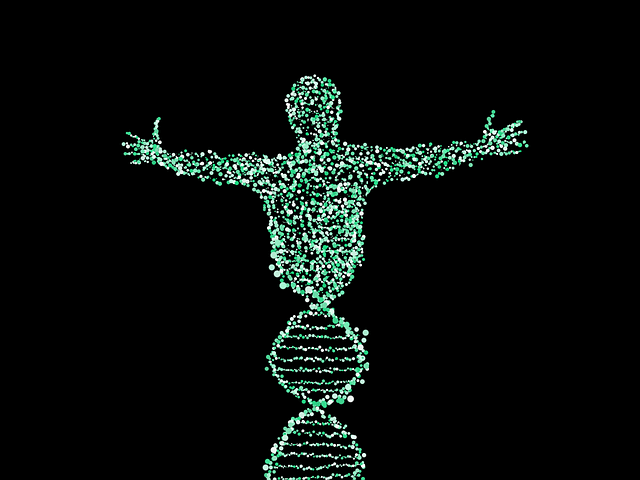 The plaintiff, born 2004 in Germany, sought acknowledgment that she was German. Her Serbian mother was at that time in Germany without a residence title, having the legal status of a toleration (§60 AufenthG). German man, prior to the child's birth, had formally acknowledged his fatherhood with consent of the mother. Consequently, he plaintiff gained German citizenship (§4 I StAG) and her mother automatically obtained a residence permit for family reunion to a German child (§28 I 1 no. 3 AufenthG). Soon after her birth, the legal father applied in family court to have his fatherhood revoked. The court held, based upon parental testing, that the legal father was not her biological father. In 2014, the plaintiff applied to have her German citizenship reacknowledged. Her application was denied and she complained in court.

The Federal Administrative Court held that a minor does lose German citizenship acquired by birth if the sham father formally acknowledges his (sham) parenthood and later has it revoked, so long as it does not cause the child to become stateless afterwards. This is compliant with citizenship and family law. Based on these provisions, the plaintiff, retroactively to the date of her birth, lost German citizenship. The court further held that this loss does not conflict with art. 16 I 2 GG because it is not a revocation based on discrimination against the girl personally, especially because she was affected at an age when children do not really know what "citizenship" means. The complaining girl was not discriminated against because the rules for revoking citizenship were objective and value free and had a clear basis in the law: §4 I StAG i.c.w. §1599 I, §1592 no. 2 BGB