Often you hear about offers from handicrafts that will not insist on issuing an invoice. But what does that mean? Is there a valid contract? Do you have any rights at all? The Act to Combat Undocumented Work was created specifically to address such matters. Some start working, agree on "no invoice", and later insist on issuing one. The OLG Hamm ruled on the legal status of such agreement in its verdict of October 18, 2017 (re 12 U 115/16 ). 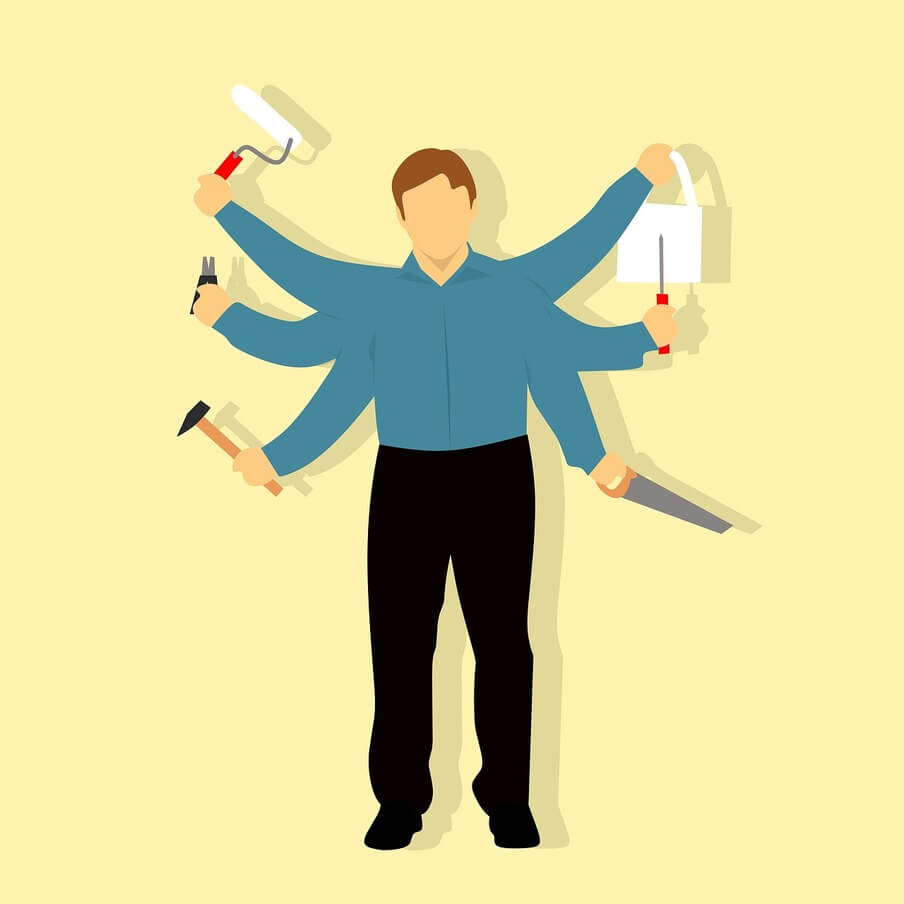 The plaintiff in Hamburg hired the defending architect in Siegen verbally to refurbish a residential building in 2006, and the work was completed. The plaintiff found defects and she hired another architect to have the building examined. The costs of this examination amounted to 9.5 k, with an additional 83 k - in costs for repairs because the architect was to monitor the construction. The defendant denied to be responsible for monitoring.

Prior to the final invoice, the plaintiff paid 5000 € to the defendant in cash without an invoice because the architect was first to plan and later monitor the construction work. The defendant however argued that this payment was a consideration for the undocumented work that the defendant did not want to have in his invoice.

The plaintiff's claim was not honored. The contractual claim for damages lacked a legal basis. The architect's contract was null and void because it violates the Act on Combating Undocumented Work (§1 II no. 2 SchwarzArbG). The Act forbids contracts where the providing party intends not to meet tax duties. In other words, the entire contract is not legally binding on either party when one party knowingly and willfully intends to break the law, and the recipient accepts this to his or her own advantage. The defendant provided undocumented work and accepted payment in cash without an invoice in consideration for that work. Both parties agreed on this fact and it is therefore without dispute in civil procedure and, for the court, determinative. Both parties knew that VAT was not included in the payment.

Also Subsequent "No Invoice Agreements" are Null and Void

The circumstance that the parties only subsequently agreed not invoice certain work did not impact the outcome of the case. The court held that it contradicts the express intention of the law, to permit "no invoice agreements" when they are made after initial documented work. The intention of the statute is to ensure the correct taxation of any and all professional works, and not one or the other. Violating the Act Combating Undocumented Work leads to the total invalidation of the architect's contract because it is a single piece of business.