Drug Trafficker no Entry in spite of Daughter in Germany

Is it a violation of human rights when a drug trafficker is refused a residence permit in Germany? The European Court of Justice clarified the denial of a Nigerian’s application to live in Germany with its decision on March 1, 2018 (re 58681/12). 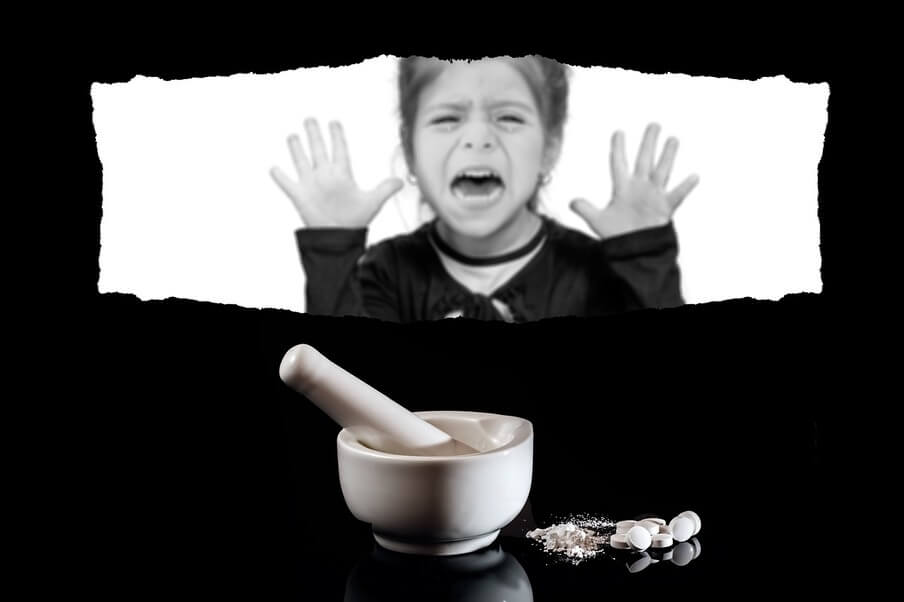 The Nigerian applicant had lived in Germany since 2000, when his German girlfriend gave birth to their daughter. In 2002, the applicant was sentenced to 8 years for serious drug trafficking. He arranged for his former girlfriend to transport narcotics. During his imprisonment, he remained in contact with his daughter. While he was doing time, immigration announced that he would be expelled afterwards.

The judges held that Germany was justified in its decision to expel the man after he was released from prison. The constitutional right (art. 6 GG) to live with one’s family does not generally entitle foreigners to live in Germany for an undetermined period. Immigration may always weigh between the individual needs and wishes of the applicant and the general wishes and needs of serving the public interest. It is reasonable that parent and child can remain in contact via phone or letters. He can also apply for tourist visas.