A Syrian national was retrospectively denied German nationality because he did not disclose his second marriage in Syria. The case hinged on whether or not he lost his privileged naturalization to a German spouse, pursuant to §9 StAG. The case did not take in to account his integration into the German way of life. The Federal Administrative Court clarified the legal situation with its judgment of May, 29, 2018 (re 1 C 15.17). 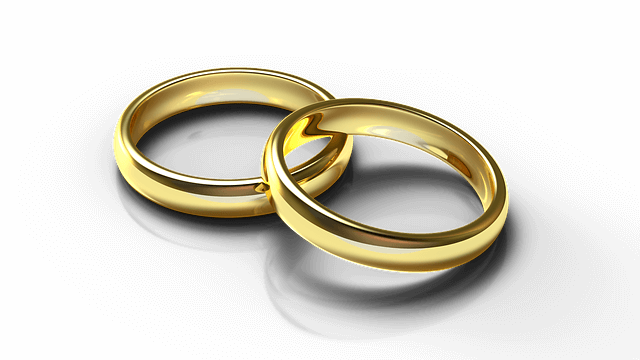 Born in Syria in 1981, he had been living in Germany since 1999. He studied here and worked as a civil engineer since 2008. In April 2008, he married a German citizen, with whom he cohabitates. He and his German wife also produced three children. In 2010, he was naturalized pursuant to §9 StAG on privileged grounds of being married to a German citizen. In his naturalization proceedings, he only made reference to this marriage. In 2012, the naturalization office became aware that the plaintiff had legally wed another Syrian national in Damascus in June 2008. He acknowledged paternity for a daughter born in early 2012 by his second wife.

Naturalization Withdrawn with Effect for the Past

The Federal Administrative Court dismissed the claim. It held that this second marriage does not show he is working against the free of democratic basic order of Germany as required by §10 StAG. The naturalization of the plaintiff was unlawful because the marriage in Syria precludes any integration into the Germany way of life pursuant to §9 I no. 2 StAG, as Germany only permits monogamous marriages inside Germany (§1306 BGB).