Do children who enter a marriage abroad before the age of 16 have the right to family reunification with their spouse who is recognized as a refugee in Germany? This legal question was decided by the Berlin Administrative Court with judgment of September 28, 2018 (re VG 3 K 349.16 V). 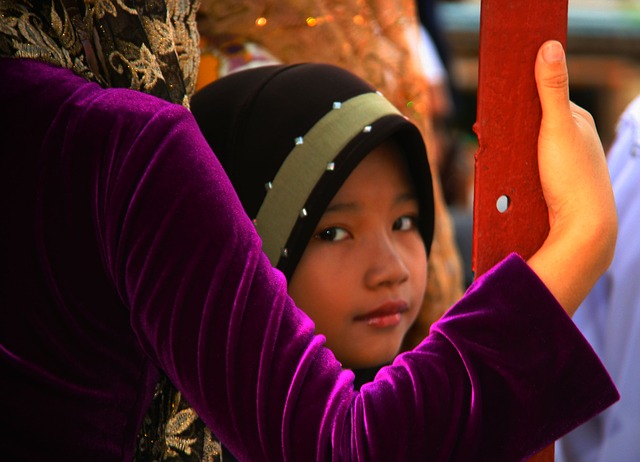 Born in 2000, the plaintiff, with the consent of her father, married her husband (born in 19919) in January 2015 in Syria. Both spouses are Syrian nationals. At the end of July 2015, the man fled to Germany and was recognized as a refugee by the Federal Office for Migration and Refugees. The plaintiff now lives in Turkey. The German Consulate General in Istanbul turned down her application for a visa to be reunified with her husband. The applicant took this denial to court.

The VG dismissed the case. The reunification claim requires an effective marriage, which is lacking here. Although it is valid under the law of residence, because the Syrian Personnel Statute Act allows girls to marry with the consent of the custodian - here the father - from the age of 13 years. In German legal understanding, however, marriage of minors is not allowed. According to the law on combating child marriages, which came into force on 22.07.2017, this marriage would be effective under German law if the fiancée had passed her 16th birthday at the time of the marriage. Lawyers call this phenomenon a "limping marriage". In law, you have "limping standing" when one country accepts, and another does not accept a certain legal rule. This provision serves the interests of the minor and therefore does not infringe upon the prohibition of retro-activity, nor on the right to marriage and family under Article 6 I GG.

Application for a Visa to Repeat Marriage in Germany Possible

The applicant, who is now an adult, is not completely denied access to Germany. If she really wants to live in Germany with her spouse, she could still apply for a visa for the purpose of repeating the marriage in Germany so that the union will be recognized under German law.