Could a toddler lose the German citizenship just because the registered German father turned out to be a fraudulent? Could the child even become stateless? This was decided by the Federal Administrative Court on April 19, 2018 (re 1 C 1.17). 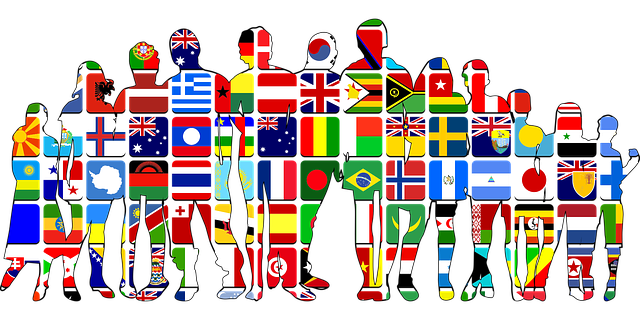 The applicant, born in Germany in 2004, seeks to retain her German citizenship. Her mother is a Serbian national. The mother did not have a residence permit at the time of the applicant's birth, but has been continuously tolerated to reside in Germany since 1994. Before the applicant's birth, a German national (claiming to be the child's father), with the consent of the mother, recognized the applicant as his child. As a result, the applicant acquired German citizenship by birth on the basis of descent from a German father (§4 I StAG). In a lawsuit filed by the German father shortly after birth, the family court ruled in November 2005 that the applicant was not the daughter of this German, who first alleged to be her father. The plaintiff applied in 2014 to maintain her German nationality by determining that she has been a German citizen since birth. The lawsuit was dismissed in the lower courts. She also lost in the highest court.

The Federal Administrative Court confirmed the decision; the applicant lost her German nationality retroactively to the date of her birth. This comes as a result of her successful challenge to paternity. She was, retroactively seen, not the descendant of a German national from the very beginning (§4 I StAG i.c.w. §1599 I BGB). The applicant considered the resulting loss of German citizenship violating article 16 I GG. The state withdrew the German nationality from a German. Since it was without her consent, a sufficient legal provision must exist to legally withdraw the nationality.

The court held that the decision did not constitute an unlawful deprivation of nationality. The applicant was not a German citizen since birth. In other words, she pulled the carpet from under herself and cried that the fall hurt - it was a self-inflicted injury. The decision was based on rules as determined by law on purely objective and neutral criteria. The here described loss is a sufficient legal basis in terms of article 16 I 2 GG. At the material time of the challenge of paternity, the applicant was still in early childhood and did not become stateless.