Do foreign children only have a right to be granted permanent residency under the facilitated requirements of §35I cl. 1 AufenthG even when they apply after coming of age? BVerwG ruled in Leipzig on this question on 15 August 2019 (re 1 C 23.18). 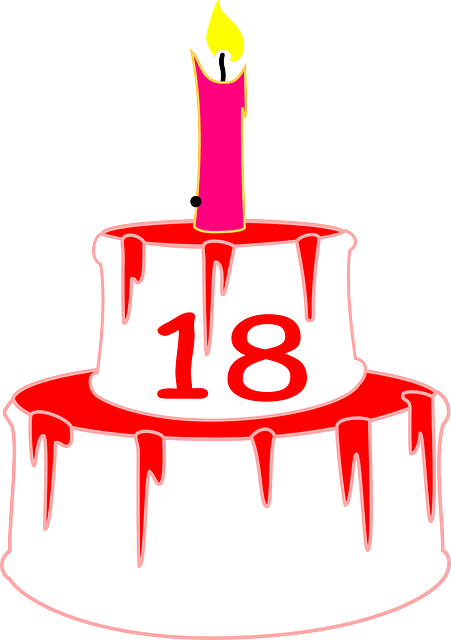 The applicant, a Serbian national born in Germany in 1995, had received residence permits for family reunification. The last time his permit was extended until August 2015 - so beyond the age of majority. By decision of 31 May 2016, immigration rejected a further extension because his livelihood was not secured. He was instructed to leave Germany.

The Federal Administrative Court more or less confirmed the administration's decision. §35 AufenthG is only applicable as long as the applicant is a minor. Sufficient reasons to extend the scope of §35 I cl. 1 AufenthG, contrary to the wording ("to a minor alien ..."), to foreigners who have since come of age, are not apparent. It is regardless whether they have already reached the age of 16 and have been in possession of a residence permit for five years by then. In as far as other reasons exist to extend his sojourn in Germany, the court did not merit but obliged the immigration office to do so.

The very last day to successfully apply for permanent residency pursuant to §35 AufenthG in this case would have been one day prior to turning 18. And if you really want to be on the safe side then apply well ahead of time because it is in discussion among legal professions whether the year of your life ends at 12a.m. on your birthday or on the day prior to your birthday.

Permanent Residency in Spite of Debts