Automatic Expulsion Due to Extended Imprisonment

Can a person enjoying permanent residency somewhere in the EU be expelled from that country just because he was imprisoned for more than one year? The European Court of Justice answered this question on 07 December 2017 (re C-636/16). 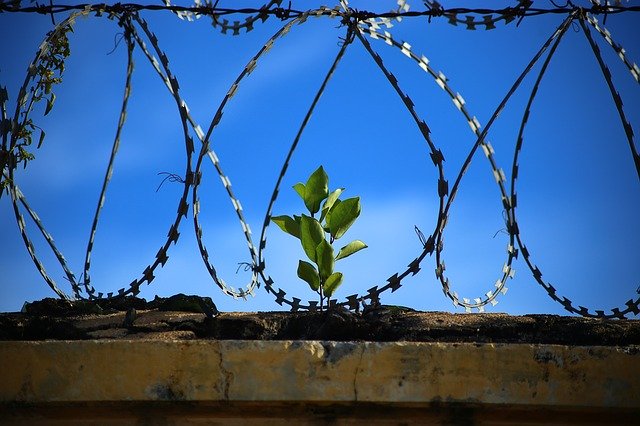 Columbian Expelled after his Imprisonment

A Columbian national with permanent residency in Spain since 2013 was sentenced to two years in prison. After serving his time, immigration authorities initiated an expulsion action against him and simultaneously forbade him to reenter Spain for five years and annulled his permanent residency.

The Spanish Juzgado de lo Contencioso-Administrativo no 1 de Pamplona elaborately explained to the European Court of Justice the multiple strict reasons for an expulsion against foreigners and emphasized that any foreigner sentenced for at least one year is to be subsequently expelled. The court wanted to determine whether these rules are in accord with European law and especially with the Directive 2003/109/EU.

The Directive 2003/109/EU provides that long-term residents of country enjoy a stronger protection against expulsion. For this reason, the ECJ held, an expulsion can only be ordered when a current and severe danger to public order or safety exists. When Member States use their discretion, they must take in to account the following factors:

As an example: These ties will reflect when a person is only "formally" a foreigner but talks and acts and thinks and behaves like a national because this person was born and grew up in that country. Such background makes it very difficult for immigration to expel the foreigner.

ECJ: No Differentiation Between Kinds of Expulsion

The European Court of Justice held that Spanish law violates the Directive 2003/109/EU. It is not permissible to differentiate between how the expulsion was triggered, whether per administrative decision or verdict from a criminal court. Article 12 of the Directive states that above mentioned criteria are the only factors to be considered when a Member State decides to part from a foreigner living in its territory.

ECJ also points out that a criminal conviction does not automatically mean that the foreigner can be expelled. That point remains to be tested in a specific case. Consequently, as a general rule a foreigner cannot lose his residency solely as the result of a prison sentence of one year or more.