How good does your German have to be when applying for naturalization? For nobody can seriously expect that you talk like Otto in his notorious sketch “English for Runaways / Englisch für Fortgeschrittene” but nobody would mind either. You are correct when you assume B1 is sufficient but does that apply to all lingual skills? OVG Münster fine-tuned the requirements by its judgment of 10 December 2020 (re 19 A 2379/18). 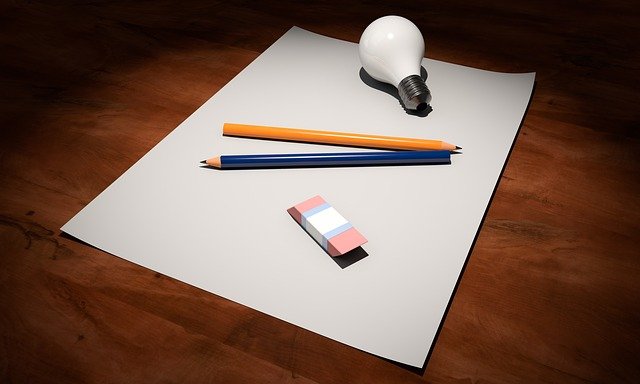 The plaintiff is a Syrian citizen who has lived in Germany since 2003 and is seeking naturalization. The naturalization office rejected his application on the grounds that there were factual indications that there was no evidence of sufficient knowledge of the German language – amongst other issues. The Administrative Court dismissed his complaint on the grounds that he had not provided evidence of the language skills required for naturalization. In the most recently taken German test for immigrants, the plaintiff had achieved the result of B1 in the skill areas of listening/reading and speaking. In the area of writing, however, he had only been certified at the lower level A2.

The plaintiff's appeal was unsuccessful. According to the OVG, naturalization requires that the applicant has sufficient knowledge of the German language. Period. This is the case if he meets the requirements of the language examination for the German certificate (B1 of the Common European Framework of Reference for Languages) in oral and written form. In case his writing skills are less than B1 then he does not have the necessary knowledge of German in writing which is required for naturalization.