When a European citizen pays support for his non-European relative, does he have to pay for the living costs in full? The applicant seeks to be granted a residence card as a family member of a Union citizen. The Administrative Court in Berlin provided clarity regarding its verdict of January 13, 2022 (re VG 15 K 246/20). 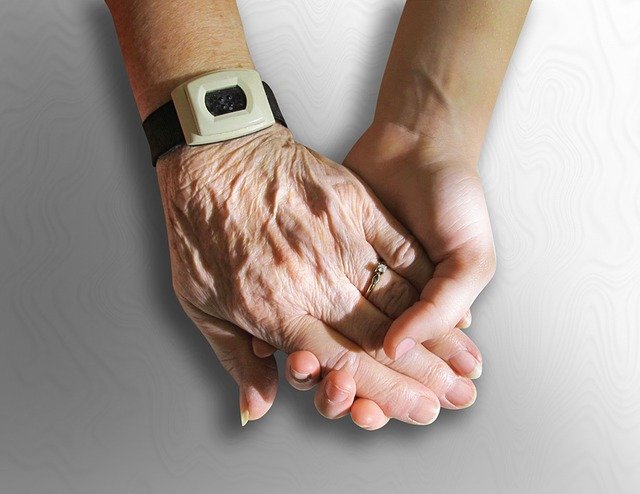 The plaintiff is an Albanian national and the mother of two adult children, both of whom have Greek citizenship and have lived in Germany for several years. The immigration authority in Berlin decided on June 17, 2020, that the plaintiff had lost her right to freedom of movement and her European status. She was ordered to leave. She did not fulfil the requirements of a family member of a citizen of the Union within the meaning of the Freedom of Movement Act. The provision “support” by a citizen of the Union was missing. Her son could not provide the plaintiff with a level of financial support that would secure her livelihood.

On one hand, this resulted from the fact that the son did not have sufficient income in this respect and, on the other hand, that the plaintiff received social benefits. After weighing the interest in remaining against the public interest in the termination of the residence, immigration decided to cancel her stay.

Immigration correctly understood that her son was working as a freelance music teacher and at the same time in an employment relationship, from which he earned a monthly net salary of just over 1000 €. The plaintiff lives free of charge in his apartment and receives support in cash from him of approximately 100 € per month. In addition, she receives an Albanian pension of about 140 € per month and welfare from Germany.

European has to Support but not Finance Non-Europeans Livelihood

In the action filed, the plaintiff challenges the decision and seeks a residence card. She believes that the support received by her son suffices to meet the requirements. It is not needed that he fully sponsors her. For a very long time already, the plaintiff never had enough money from their own sources to live on.

The court agrees with the plaintiff and sentences immigration to issue her a residence card as the family member enjoying the freedom of movement. It is not required that the European relatives pays the costs for her total livelihood. It is also irrelevant why the Union citizen gives funds to his family member; in particular, it is not necessary that these benefits are based on a support claim, as the ruling case law of the German Federal Administrative and European Court of Justice said.

Even if the applicant is needy at the time of the application and family members support the applicant, the reason for this circumstance is irrelevant. However, it matters that the non-European wants to exercise the freedom of movement that the applicant has been dependent on before relocation to another European Member State. It is a requirement that a Union citizen regularly pays his relative a sum of money over a considerable period, which the non-European needs to cover his basic needs, which is suitable to prove such an actual dependency relationship.