Freedom of Movement for non-working Parent

The local immigration office denied the Kosovar father of a Romanian child the right to work and so hindered the baby to apply its right of freedom of movement. Can this be? The Federal Administrative Court clarified the rights and duties in this case with its verdict from September 23, 2020 (re BVerwG 1 C 27.19). 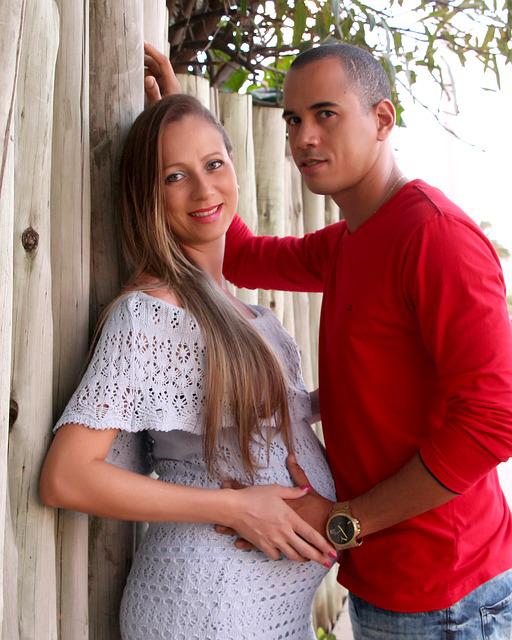 The Kosovar plaintiff wants to enjoy the freedom of movement and requests the issuance of a residence card. First, he was married to a German but after a divorce, he married a Romanian lady with whom he was going to have a joint child. His new wife was only pregnant and had not yet given birth. Based upon this communication, immigration shorted his permission to be in Germany. His presence, however, was tolerated without granting him permission to work.

Immigration however retrospectively shorted his residence permit based on a family reunion to a German because he was divorced and not yet the father of a European child.

The court held that a right for residence, derived from art. 21 TEU may not be denied or refused because immigration did not grant a parent a work permit. When a parent may not work, the child’s financial livelihood is not secured. Lacking the funds to support one’s life cannot be used to refuse the freedom of movement when the sponsor himself cannot support himself but the sponsored relative could work. On the bottom line, this judgment forbids any kind of interference of a potential entitlement to live in a European country – be it for a European citizen or its direct relative. The potential, in this case, was that the plaintiff was a father-to-be. The not-yet-born child as well has the right to normal family life in another European Member State. Prohibiting a parent of a European child would nullify any such right and cannot be accepted.