The Family Fund (aka Familienkasse) refused to grant child benefit to the plaintiff's daughter, who had been attending an Israeli elementary school since she started school and lived with her mother in Israel, because the daughter had no domestic residence. In the application for the child benefit, the plaintiff stated that his daughter did not live outside his household. Do you think that the plaintiff got away with? FG Berlin-Brandenburg made a decision on this with its judgment of 17 June 2020 (re 7 K 7013/18). 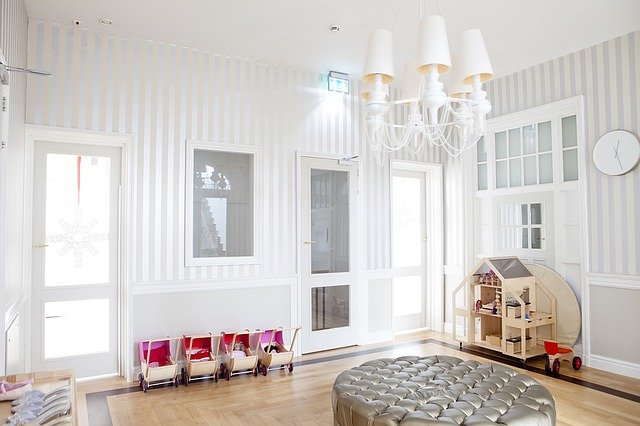 On 10 May 2017, the Family Fund revoked the child benefit assessment for the daughter for the period from February 2004 to December 2009. This girl did not have a residence in Germany because she had already moved back to Israel on January 16, 2004. In the lawsuit, the plaintiff asserts that his daughter had been resident in Germany during the periods in dispute. The daughter had its own room in the plaintiff's apartment. She had attended school in Israel during this period because – only there -- her Jewish faith had been taken into account for schooling. In addition, the daughter was German and had lived there because of her close ties to the plaintiff's home.

In the case of children living outside Germany for the purpose of schooling, simply maintaining that the parental home is still available to the child is not sufficient for establishing domestic residence. In order to establish domestic residence in these cases, there must be a relationship with the parental home. After several years abroad, this could not be seriously assumed for the plaintiff's daughter.

Since this requirement was not met in the case in dispute, the FG is convinced that the center of family life was in Israel from the beginning of 2004. Therefore, the plaintiff's daughter had no place of residence or habitual abode in Germany and was therefore not entitled to child benefits under §63 I EStG.