With a 0% interest policy of the European Central Bank, German tax offices can still demand 6% default interest for late payments. Can this be legal? Is that not a crying injustice? The authorities collect 6% interest and all tax payers are punished when they save money in bank accounts with e.g. -1% interest. The Federal Fiscal Court passed its verdict on this matter on November 09, 2017 (re III R 10/16). 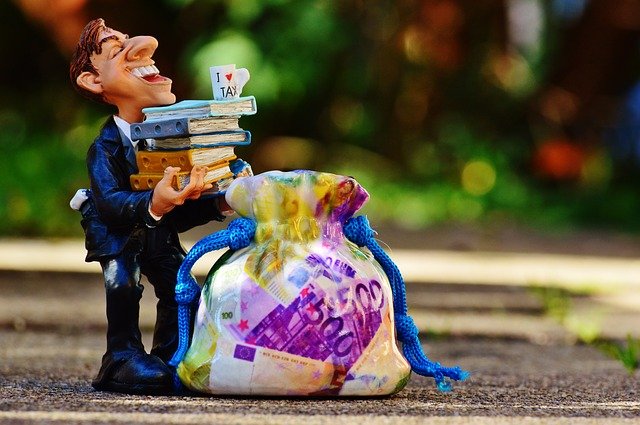 The judges gave this discussion, which had been ongoing for years, its final stroke. The state already enjoys a luxuriously high tax rate. As a result, the very high interest rate roused a lot of dissatisfaction in the public. A lobbying organization, Steuerzahlerbund (the Federation of Taxpayers), criticized the interest as an unjustified additional income for the state. In the reported case, the amount in dispute was 11 k€ on default interest. After some back and forth, the tax office finally assessed the return for the year 2011 in September 2013. The officials demanded subsequent payment with the legal default interest of 0.5% per month. The tax payer was so annoyed that he sought legal recourse in court. The tax office collects interest when payment has not been made within 15 months after submitting the return. Also note that high earners have to expect the tax office will need longer to process their return.

According to Federal Tax Court, 6% is, in spite of the current low interest rate, still inside what has "usually" been taken on the market. At the time, banks often took 14% for overdrawing one’s account. "A statutory brake on rental fees exist." said the ruling judge Stefan Schneider "but not a statutory interest brake". The rule the tax office applies against the tax subject is also accordingly applicable. If the tax office needs more than 15 months to assess a reimbursement, this will also be subject to 6% interest from the 16th month on.

In 2016, the German state collected some 670 million Euros on interest.

However understandable the complaint, the country’s infrastructure has to be financed as well. As a more practical hint, in the event you personally are dealing with the official working on your taxation, by all means remain courteous! This person decides on whether you can pay high late taxes and default interest.

Taxes on Capital Interest of Companies in Germany