If only one spouse brings an action against the joint tax assessment and the assessment becomes final for the other spouse, and the tax has already been paid, can the plaintiff be denied pursuing this case further in court? The Federal Fiscal Court brought clarity to this mess with its judgment of December 14, 2021 (re VIII R 16/20). 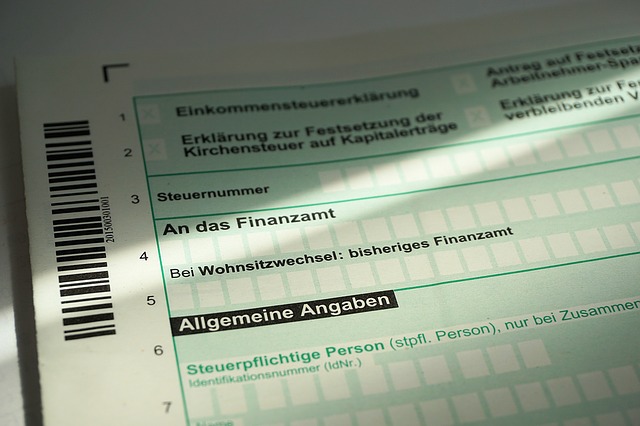 Legal Action taken by only one Spouse

In the years of dispute (2013 to 2016), the husband earned income from capital assets in addition to income from self-employment. His wife, assessed jointly with him, generated income from employment. Both spouses appealed their income tax assessments.

After the appeals were rejected, only the husband filed a case in court. He stated that the action was brought only by him since it concerned only his income and not his wife’s income.

The lower court dismissed the motion as inadmissible. It held that the husband lacked the legitimacy and a need for legal protection because he could no longer obtain the requested tax refund. Even if the husband were to prevail in court, he would be (jointly) liable for the higher tax assessed with final effect against his wife.

Single Spouse has the Right to Sue

Pursuant to §40 II FGO, an action for annulment, which is the case here, is only permissible if the plaintiff claims that his rights have been violated by the administrative act.

The husband’s right of action does not cease to exist because (as the FG incorrectly believes) the tax assessments issued to the wife have already become final, and the husband is jointly liable for the tax debts (§44 I AO). This is because, despite the joint assessment, the spouses remain independent legal entities under procedural law. Each spouse is liable for tax and is the addressee of the tax assessment. Whether an infringement of one’s own rights appears to be possible is therefore assessed solely based on the assessment regarding the respective spouse (in this case, the husband). This is a procedurally independent tax administrative act.

Interest in Legal Protection Due to Possible Tax Refund

A need for legal protection already exists if a legal advantage in the form of a tax refund claim cannot be denied from the outset. This is the case here. The husband must contest the tax assessment (§218 I AO). The question is could the tax office refuse to pay out a credit to the husband in the collection proceedings because a claim for reimbursement could be countered by a claim based on joint liability because both spouses were jointly assessed (§44 I AO)? It will be decided with a settlement assessment (§218 II 2 AO). This approach comes from ruling case law. The same applies to whether the husband were to prevail. His wife, who was assessed jointly with him, could demand an adjustment of the tax assessment notice issued to her, which had already become final, on account of a retroactive event (§175 I no. 2 AO). In this case, this tax assessment notice could likewise not be used as a legal basis.

Child Benefits with Foreign Residence but with Domestic Income

Deductibility of US Pension Plans