Parents of a three-year old child have been sending their child to “primary classes” for the ages of 3 – 6 to a private pre-elementary school. After accomplishing six years of age, these children would visit “grades 1 - 12”. The state of Hamburg has accepted this school as one complimentary to the public schools (“Ergänzungsschule”).

The parents deducted the legal 30% of the school costs in their tax return. The local Finanzamt denied deductibility of these school costs. After going through all instances the BFH decided this dispute on November 16, 2005 (re XI R 79/03). 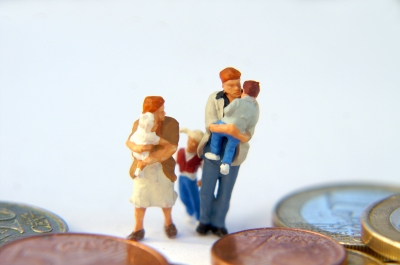 §10 EStG only allows such costs to be subtracted for such schools that are in some ways integrated into the German educational system, fulfill certain legal requirements, and are therefore typically worthy of promoting. The prerequisite for deducting tuition fees is that they are accepted as complimentary schools. The Federal Tax Court considered it as significant that no other public schools were offering education at the age level around 4 years. For three-year olds, public schools would only offer often heavily paid nursery schools, which are not deductible under §10 EStG. Public schools offer tuition for children at six and older. Therefore, tuition fees can only then be considered as an extra-ordinary expense, qualifying to reduce your taxation, if your child is “school-age”.

If you wish to send your toddler to the fanciest nursery school, nobody will hinder you but do not reckon that your Finanzamt will accept those costs as eligible to reduce your taxable income.