Whenever a person comes from a non-EU country with goods that are subject to customs, it is of no question that a tax has to be paid. However, if you are not sure and you would like to explore this after entry, which exit do you have to use at the airport? The green one because you will check out taxation after entering? Or better try the red exit? What to do if you don't know? The BFH provides all the explanations with its ruling of March 16, 2007 (re VII B 21/06, published on May 2, 2007). 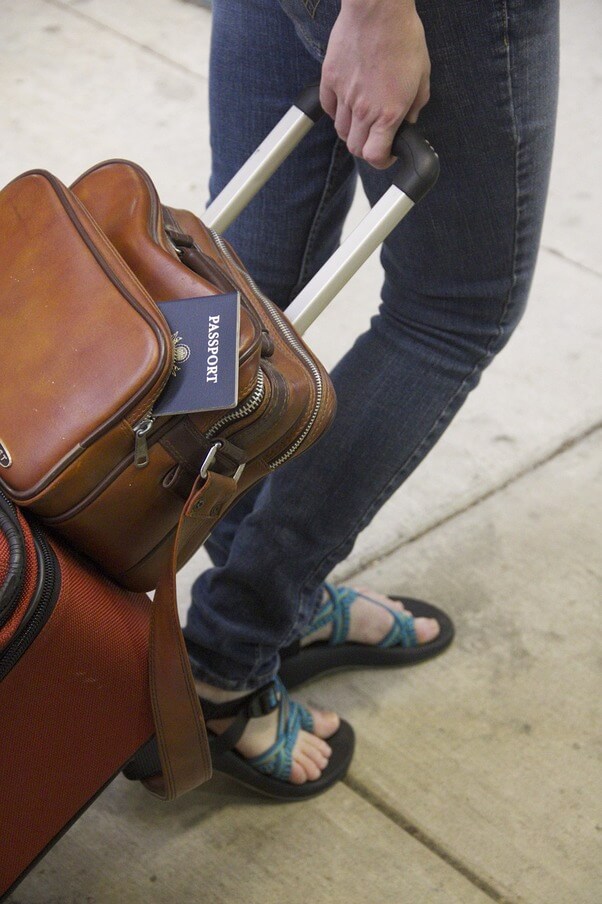 Tourists arrived in Germany from Egypt through an airport. A random customs check picked them out of the line and discovered during their inspection 11 cartons of cigarettes. Since these persons wanted to use the green exit and did not register these cigarettes for customs, the authority not only collected the normal customs but levied this amount plus a custom's surcharge. The tourists didn't accept this decision and complained in court.

The court emphasized that whoever enters Germany from a non-European country and either has or should have assumed a possible liability of import duties must enquire about his or her liability. If this enquiry is not made and the green exit is used on the assumption of being able to subsequently give any expected declarations is subject to punishment. This punishment will be a fiscal evasion by failure to take due care of one's fiscal duties. Such fiscal evasion leads at least to a customs surcharge or to an administrative offence (§378  AO) or penal persecution (§370 AO).

In very exceptional cases, it can be that a person using the green exits while no customs officer is on duty or believes to be able to subsequently declare customs tax, evasion may not be assumed. The judgment itself left this detail open. Imaginable is a young person from a third-world country entering the European Union for the first time, a feeble-minded person who is either traveling for the first time or has traveled very seldom. Citizens of industrialized countries have virtually no chance of getting away with this. Nevertheless, everything depends on the individual case.