Will the tax office accept a surplus of expenses instead a surplus of income? The Federal Tax Court decided this question on August 28, 2008 (re VI R 50/06). 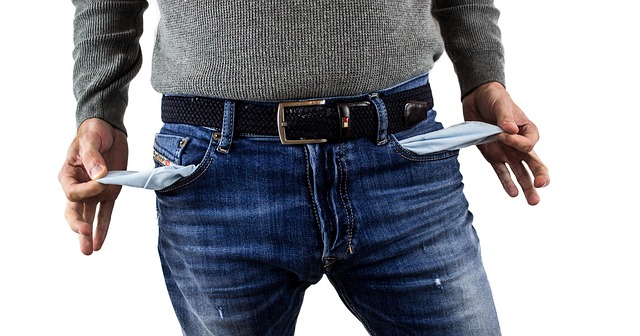 Sam wanted to be a politician but after having started to campaign he gave up his intention. During his campaign, he spent a whole lot of funds. In his income tax return, he declared a surplus on his expenses as anticipated costs for his employment as a politician. The tax office assessed his taxable income as "0.00" not negative.

BFH assumes that when you want to have negative income from employment considered then this must be done with the intention to achieve income - at least in the long run. This intention is tested with a "surplus prognosis", further personal motives for accepting the losses are not to play a role. When this test shows that there is no intention to achieve income then any expenses will be considered as a "hobby" and deduction will be denied.

The individual employment will be inspected. The total income from this one position must point to a surplus of income. Understand as "total income" your expected salary, plus any surcharges or additions, commissions, and old-age pension relating to mortality tables. Fictive, future possibilities of income are not to be considered.

This decision is legally interesting insofar as the concept of "Liebhaberei (= hobby)" has now been applied for employment and not only self-employment. Never forget, the state is hungry for money!