Secondary Job as a Supernumerary is Tax-Free

Charlie is engaged in a theater for a secondary job and earned € 1,200 as part-time supernumerary in the year of dispute. His Finanzamt refused to accept this as tax-free income. The BFH judgment of April 18, 2007, re XI R 21/06 (published on July 25, 2007) delivered a judgment and so settled this dispute. 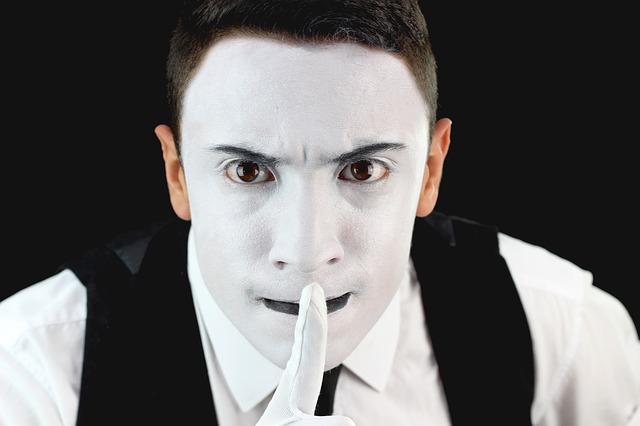 Charlie is a state-employee and had a secondary job to act in “walk-on” roles. In 2001, he participated in as many as 61 performances in the operas “Magic Flute”, “Ariadne on Naxos”, “Rheingold”, etc. He declared in his tax return to have received € 1,100 income and that this was tax-free because this was a secondary job as an artist. Charlie’s tax office did not accept this declaration and added this income to his otherwise declared income from employment.

The Bundesfinanzhof ruled in favor of Charlie and declared his income as tax free. The court argues with §3 no. 26  EStG that income from secondary employment as artistic activities from a domestic public charitable organization is not subject to income taxation up to the limit of € 2,400. An artistic activity is a creative activity wherein one’s opinion and power of arrangement can be recognized and goes beyond just mastering the technique. However, §3 no. 26 EStG only concerns a secondary job. A secondary artistic activity exists when a main artistic is supported or supplemented as long as it is part of the overall artistic overall movement. Therefore, a supernumerary can qualify as an artist – in contrast to a stage worker. Charlie played small but relevant enough roles to qualify as an actor and not only perform as an extra human requisite.