Child Benefit During Vocational Training in spite of Continuous Illness

When you child is enjoying his vocational training and continuously gets sick, but still wants to continue his training, are you still eligible for child benefits (Kindergeld)? The Fiscal Court Rhineland-Pfalz decided this question on February 20, 2018 (re. 2 K 2487/16). 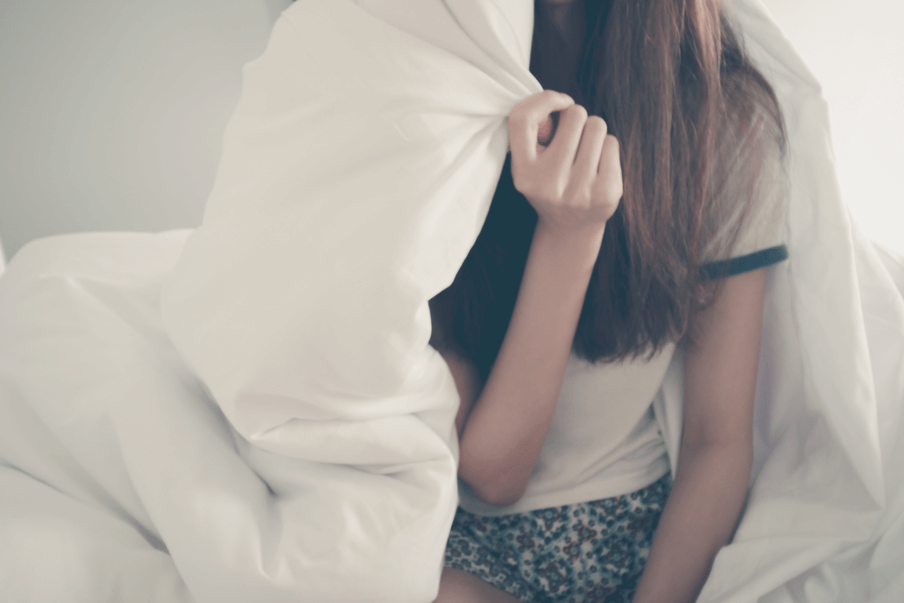 The plaintiff was granted child benefits for the period of March 2014 until November 2016 for her 20-year-old daughter. She was to be trained in fashion and design. About a year later, the plaintiff reported to the child benefits authority (Familienkasse) that her daughter had to interrupt her training for sickness reasons. She further produced a doctor’s certificate from physician for neurology and psychiatry that her daughter was not able to participate in school and would not be able to continue for the foreseeable future.

In July of 2015, the authorities suspended the plaintiff’s child benefits. A public health officer acknowledged that the psychosomatic issues required treatment from specialized physicians and psychotherapists, and affirmed her interruption. The health officer affirmed that after successful treatment the daughter could continue her studies. In 2017, the daughter was officially cured and she resumed her studies. The Familienkasse nevertheless refused payment.

FG Rhineland-Pfalz allowed the complaint because the daughter’s training was only interrupted and not discontinued. The court could not see that the plaintiff’s daughter never wanting to finish her studies. It is harmless that the end of the sickness was not foreseeable. Important is only that the education was interrupted for sickness and, therefore, for an objective and discernable reason. That reason was by law harmless, similar to cases of pregnancy, period of motherhood or (pursuant to case of Federal Fiscal Tax Court) during an unjustified imprisonment.