The privately insured tax payer Tommy came up with a witty idea. His health insurance offered him to reimburse him with a certain amount of his premiums if he would bear some health costs out of his own purse. Tommy liked that idea to spare himself costs. On the other hand, he felt that these expenses were like paying health insurance premiums in kind. He declared these costs as health insurance premiums. The tax office gave him a „brush off“ and denied the deductions. This issue went up all the instances up the Federal Tax Court. The court decided on November 29, 2017 (re X R 3/16) in this matter. What do you think the court decided? 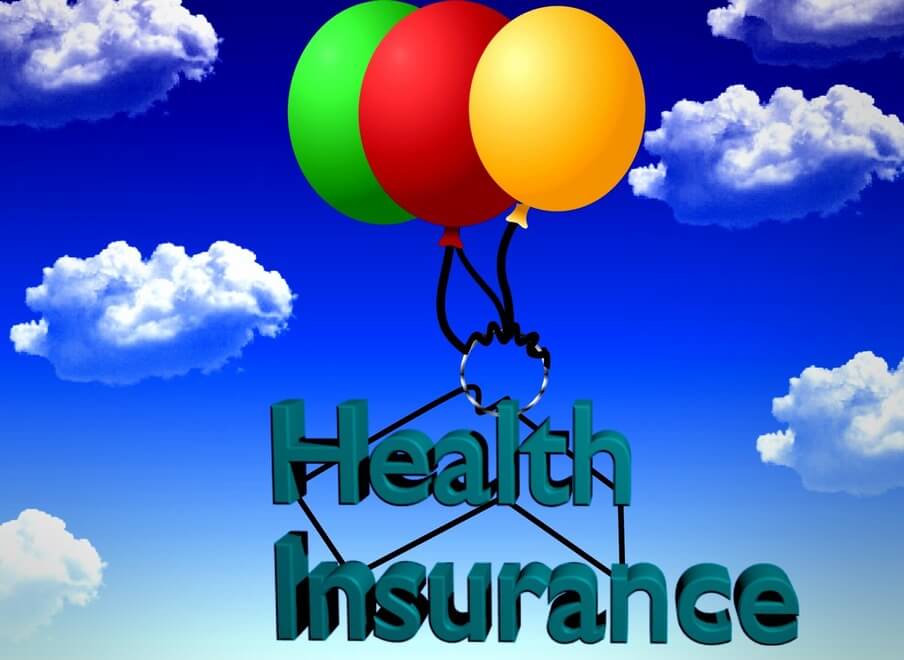 Wanting to Deduct Health Costs as Insurance Premiums in Kind

Tommy and his wife declared in their return their health insurance premiums after having deducted the reimbursements. However, Tommy also shortened the reimbursements in as much they personally came up for health costs. His argument was they were burdened with this amount as a result of the plan’s structure. Neither the tax office nor the lower courts followed his opinion.

BFH saw it likewise. The court ruled that such costs can only be deducted as health insurance premiums when they are related to obtaining coverage and therefore aim at health precautions. Previous case law of the Federal Fiscal Court shows that payments like co-payments on health costs are not contributions to insurance when you waive coverage from the beginning. In contrast to retentions on costs, waiving reimbursement happens voluntarily. In both constellations, there is no difference insofar as these costs do not seek to obtain coverage as such.

Remember, sickness costs can be considered as income reducing extraordinary encumbrances pursuant to §33 EStG. They will be deducted from your income when the amount of these costs exceed your reasonable co-payment.