Are payments into an account in the form of credit to finance early retirement considered receiving payment of a salary, and thus subject to taxation? Does this also apply to external directors? The Federal Finance Court answered this question with its judgment of February 22, 2018 (re: VI R 17/16). 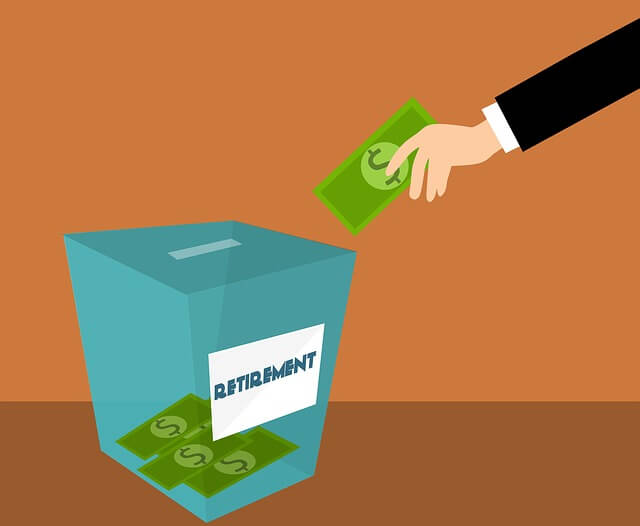 The plaintiff was director of a GmbH in which he was not involved. He closed a “value-added agreement” with his employer to finance an early retirement. This agreement determined that he waived the payment of current salary in the amount of 6k Euros per month. They were to be saved for the interim and paid to him later during a “garden leave” in preparation for an early retirement. The GmbH did not deduct income tax therefrom. The tax office, however, said the value of the credit payments were actually the disbursement of wages and demanded the payroll tax. BFH decided in favor of the plaintiff.

Credits for Future Payment are not Received Income

The BFH confirmed only paid salaries can be subjected to income tax deduction. The plaintiff had received no payments from the GmbH because credits are not equivalent to payment. With no payments, there is nothing upon which taxes can be assessed. The credits for future payment were not an advance disposal of his wages; they would have to be construed as inflow of income. Moreover, they were better understood as not yet matured income. This future income will mature at retirement.

According to BFH and contrary to the opinion of the tax authorities (BMF letter of June 17, 2009, BStBl I 2009, 1286, A.IV.2.b.), this also applies to external directors of a corporation. They are to be treated like all other employees. The mere statutory position as director is irrelevant to determine whether income has been accrued or not. If at all, special considerations might be justified for shareholding directors of a company.