Is the surplus of the sales price over the costs for a self-used condominium subject to “speculation tax”? Speculation tax is the colloquial name of the income tax burden accrued when selling real estate inside the speculation period of ten years after purchase (§23 I 1 no. 1 EStG). The tax Court in Cologne ruled on this question with judgment of March 20, 2018 (re 8 K 1160/15). 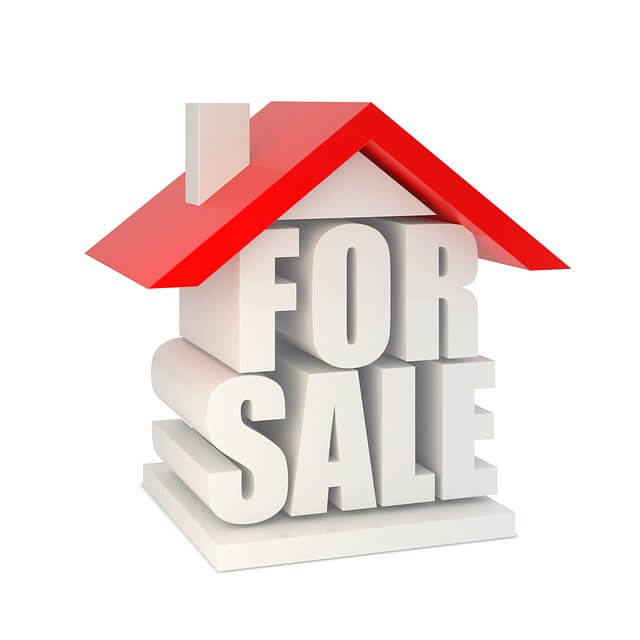 Tax Office Taxed the Profit from Sales Allocated to the Study

The plaintiffs had sold their self-used condominium within the ten-year speculation period. In previous years, they had successfully deducted the costs for a home study. The tax office assessed the costs related to the study as a capital gain of € 35.575, and assessed taxes on this amount. The office argued the study was not used for residential purposes and without any exemption, this amount had to be included in taxable income.

FG Cologne did not follow the tax office's decision, arguing that a home study does not result in a proportionate taxation of the capital gain. The study is a part of the private living area and does not constitute an independent asset. The taxation of a previous deduction due to a change in the setup would also contradict general permission to deduct any and all costs for home study in §4 V no. 6b cl. 1 EStG.

The profit from the sale of owner-occupied residential property is therefore fully tax-exempt even if the cost of the home study was previously deducted from income.

Home Office – Which Spouse can Deduct?

Primer on how to Deduct Costs for a Home Office