Does a child’s father have to reimburse incorrectly paid child benefits from the authorities even though he never ever received a penny? Upon his instruction, the funds were directly transferred to the mother. The father had no access to the mother’s bank account. The case was decided by the FG (Family Court) Rhineland-Palatinate on June 13, 2019 (re 5 K 1182/19). 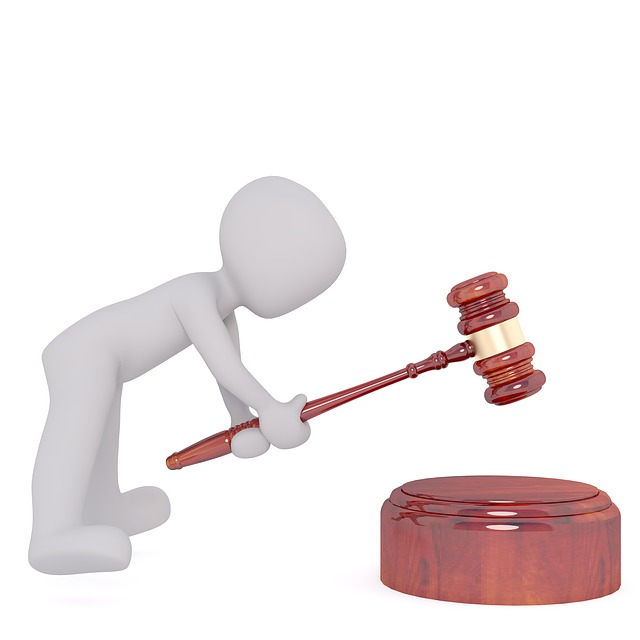 Child benefit was paid for a Deceased Son

In the case of judgment, a family fund (Familienkasse) child benefit was granted to the father by the relevant authority in favor of his son. According to his instructions, the child benefits were to be paid into the bank account of his spouse. He had neither access to inspect the bank transactions nor the ability to transfer funds. Benefits were paid until January 2018. Their son died in July 2017. As soon as the authority found out about this, they revoked the grant completely from August 2017 forward.