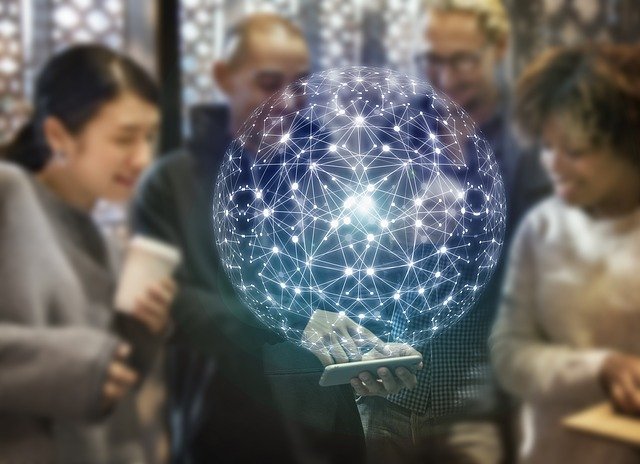 Back to Homepage
FAQs when Incorporating