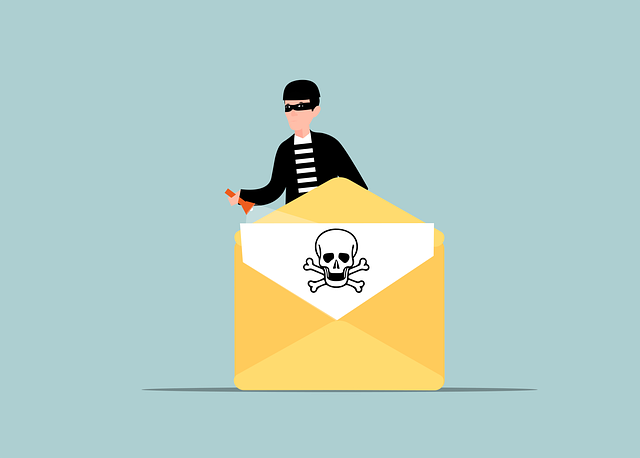 After your company has been registered with the Commercial Registry (Handelsregister), fraudsters like to turn up sending fake invoices to founders of a company and want your money in dishonest intention. One of our clients has even received ten such false invoices.

So it is always true: Caution is better than leniency! Here you can find out what the false documents look like and how not to fall for the fraudsters.

What is the background to the fraud?

New entries and changes in the Commercial Registry will also be published on the Internet since 2007. More to this here: Company Information on the Internet Starting 2007. Fraudsters will know exactly when and where to send their fake invoices.
§

How does the fraud work?

It always works according to the same principle: a few days after registration in the Commercial Registry, the founder receives a letter which is intended to give the deceptive impression that it has been issued by the office. The founder should now pay an amount between 300 and 1200 € for the registration in the Registry. The payment period is usually between three and seven working days. Failure to do so would result in further costs for the founder.
§

How deceptively similar is this fake invoice to the original?

When must I expect this fraud?

It can happen that the fraud letter arrives even before the official invoice.
§

Many say that this is complicated and difficult! In my opinion, this is wrong, because fraud is very easy to detect. There are three circumstances for the authenticity of an invoice from the Commercial Registry:

How do I have to react when I receive such a letter?

Keep calm, fold the letter to a plane, and send it off to trash! Please do not transfer anything!
§

But I got two invoices from the court with the request to pay. Which is now real or are both bogus?

This is the latest approach from really mean fraudsters! They sort of use the "original" letterhead like with the federal state's coat of arms. Hints for the fraud are:

What should I do if I have already transferred money?

The German Federal Supreme Court has identified many such fake invoices as fraud and fraudulent deception. Nevertheless, it is difficult to take action against them. In principle, the contract can still be contested even after a bank transfer. For this purpose, you should contact us or the Schutzverband gegen Wirtschaftskriminalität (Protection Association against White-Collar Crime). But: In the worst case, the money is lost. So really be careful and attentive!
§§§§

Can you give me some names that I best avoid?

Yes, the following companies are not the official registry (aka Handelsregister beim Amtsgericht):