The Bundesrat (Federal Council of Germany) approved a statute to introduce a new citizen identification number – in spite of constitutional concerns.

Well, it is almost a new number. What is really happening is that the tax-ID is being detached from its original purpose - for purely tax-related matters - to a general citizen's ID number. This change is related to the recently passed Register Modernization Act. 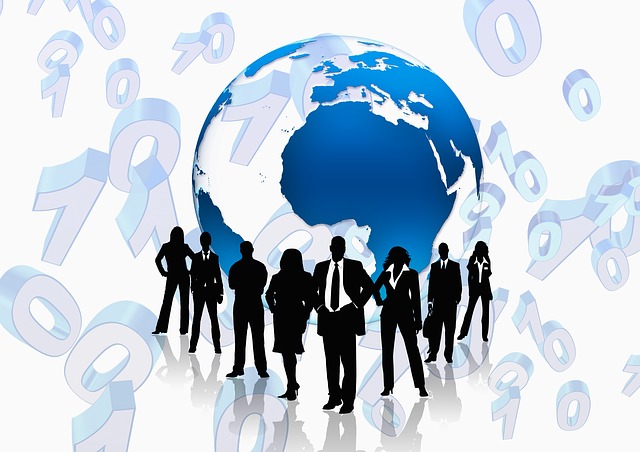 A central register modernization authority (zentrale Registermodernisierungsbehörde) will be set up at the Federal Office of Administration (Bundesverwaltungsamt) to manage the expanded tax number system. This office will act as linchpin between the Federal Central Tax Office, where the tax IDs are kept, and the other register-keeping authorities. The fact that the new office does not keep a register of its own avoids the introduction of a central registry, which would not have been possible due to constitutional concerns.

The lawmaker's honest intention is to accelerate the sorely needed digitalization of Germany's administration. For too long German politicians were reluctant to address this issue. The tax ID has been in use for a long time in order to simplify and accelerate the exchange of data between authorities as well as tracking income tax to be deducted at source. Particularly with future planning for electronic communication, this system no longer seems up to date. This criticism also applies to the obligation to repeatedly submit birth or marriage certificates to the various authorities. This new statute will make public agencies fit for a new era. As a first step, all conceivable authorities at the federal level will be required to store a uniform identification feature in addition to an existing regulatory feature. In the search for a uniform characteristic, the focus fell on the tax ID.

Constitutional Objections to Extending the Tax ID to a Citizen Number

The new law is working around strong constitutional worries with a centralized civil register. Yes, of course, critics fear “glass citizens (as the literal translation of the German buzzword 'gläsernere Bürger')” and question the constitutionality of this approach. This phrase relates to the worry that citizens might be too transparent when losing too much privacy. The expansion of the tax ID into a general citizen identification number is not a new idea. Just a few years after the introduction of the tax ID in 2007, the then Federal Data Protection Commissioner Peter Schaar, for example, voiced clear criticism of the fact that the use of this ID number had been creepingly expanded and that this number had to be included in such diverse processes as opening a bank account or applying for parental allowance.

The bill now passed has been met with considerable skepticism from federal and state data protection authorities. In a resolution of the Conference of Independent Data Protection Authorities of the Federation and the States, they issued an urgent warning against the implementation of the project, because they saw significant parts of the law in conflict with constitutional requirements. The Federal Constitutional Court has taken a critical stance on several occasions. Furthermore, it is to be expected that the new identification number will also become very popular in the business world, thus creating further opportunities for abuse.

What do you think of being a transparent bank customer?